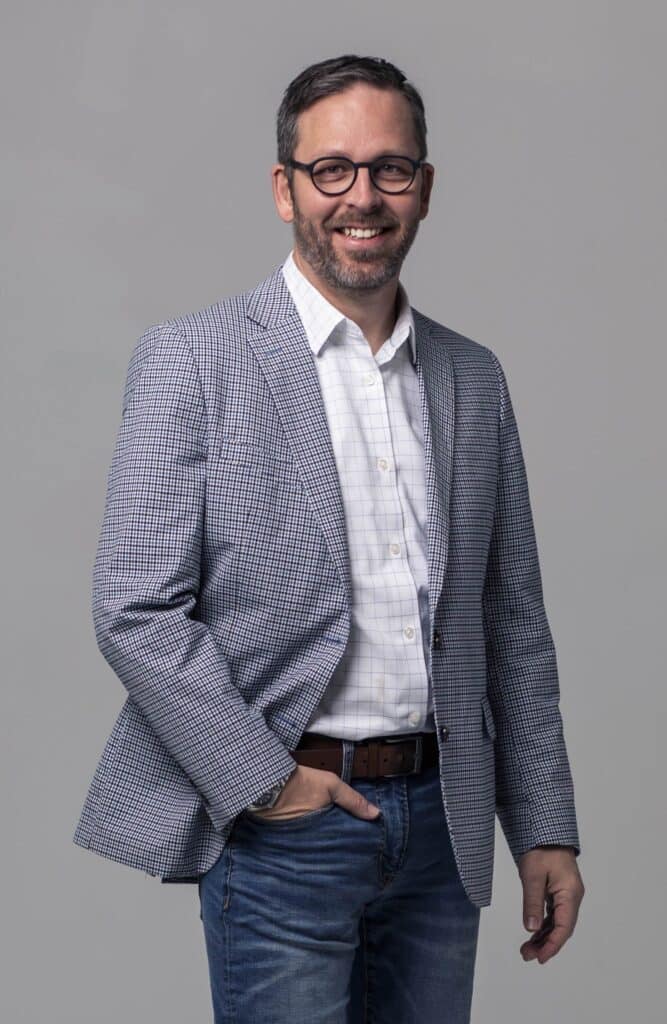 Shea Fite is a native Oklahoman. Shea helps homeowners prepare for sale often dealing with complex construction issues. As a REALTOR® with Skyline Realty, he markets those properties to prequalified buyers. He grew up in in the plains of Western Oklahoma where he learned an old fashioned work ethic in the trades.  From a very young age, he accompanied his dad on job sites, helping to remodel homes, building new homes, and experiencing the process from the ground up. One of his earliest and best memories is the smell of sawdust.

In the early 1990s, Shea moved to Green Country to attend Oral Roberts University where he earned a Bachelor of Science in Business Administration. Shortly there after he entered the world of technology. There he enjoyed a twenty year career. He worked for a tax software development company and later a telecom startup which thirteen years later would transact for millions of dollars.

Through all the technical days there still remained a longing to return to his roots where he could help homeowners build, remodel, and transition to the home they wanted. Shea has served on the Tulsa Ronald MacDonald House Board of Directors. In addition, he is an active member of Believer’s Church where he voluntarily stewarded the men’s ministry. In 2001, Shea married his life long love, Elora. They have three children. Isabelle, Isaac, and Max. They also have a Labradoodle named Harper. She is a part of the family and particularly loves eating socks and opening the back door all by herself.